What to see in New Orleans – the city where jazz lives

What to see in New Orleans – the city where jazz lives

New Orleans is a carefree, desperately cheerful, noisy and colorful city of the American South. It is surrounded by legendary swamps and ancient Creole plantations. Voodoo rituals are still practiced here and they believe in ghosts walking around the French Quarter. Emancipation, democracy and openness of NOLA made it an ideal place for the birth of jazz music. Jazz rhythms are heard everywhere in the city – in bars and restaurants, on the streets and squares, in parks and even in museums. 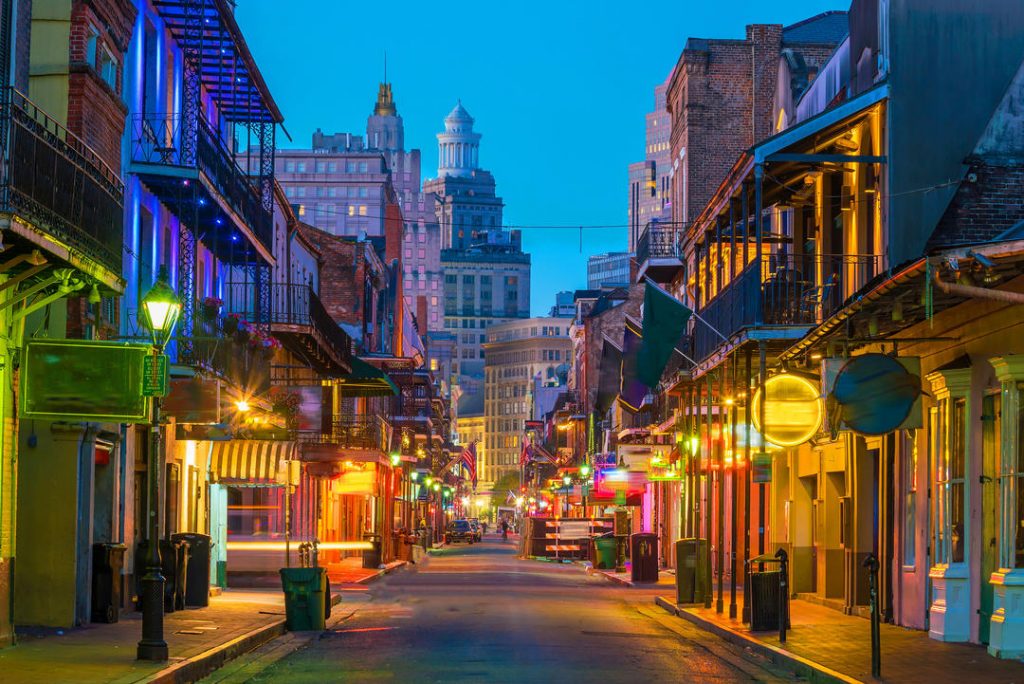 New Orleans is never a discouraged optimist. He was almost wiped off the face of the earth by Hurricane Katrin, but managed to be reborn, becoming even more attractive than before. In a city that never sleeps and is ready to have fun around the clock, there is always something to do. Wander through historic districts and museums, take a food tour of restaurants, explore the best bars on Bourbon Street, go on a trip through the swamps or in search of ghosts – the choice is yours. We will tell you what to see in New Orleans and describe popular tourist attractions in the most unique city in the United States.

In the heart of the French Quarter is Jackson Square, which has played a huge role in the history of the city. It received its current name in 1815, when the former Place d’Armes (Square of Arms) was renamed in honor of the hero of the Battle of New Orleans and the seventh President of the United States, General Andrew Jackson. Now his equestrian statue rises in the center of the park. And on the north side of the square are two of the most important city buildings of the colonial era – the Cathedral of St. Louis and the former City Hall (Cabildo), now the Louisiana State Museum.

Previously, criminals and rebellious slaves were executed in Jackson Square. And now it has become the most cheerful and lively place in the French Quarter. Here artists exhibit their works, magicians and fortune-tellers sit at tables waiting for clients, street musicians and artists perform. The famous New Orleans jazz sounds on Jackson Square until the evening.

Embarking on the famous river jazz cruise aboard the CITY of NEW ORLEANS, you will be transported back to the early 19th century, an era when huge paddle steamers plied the waters of the Mississippi. It was on this that the famous writer Mark Twain once served. If you read his books as a child, start your acquaintance with New Orleans with a trip along the Great River.

CITY of NEW ORLEANS sets sail from the harbor located in the heart of the French Quarter. During the two-hour drive you will enjoy the scenic views of New Orleans to the sounds of jazz, learn a lot of interesting facts about the history of the city, as well as try Creole cuisine, local drinks and signature cocktails.

CITY of NEW ORLEANS is the successor to the legendary Natchez, one of only two authentic paddle steamers to survive in the United States. It was named after the Natchez Indian tribe of the Mississippi Valley and was the ninth ship to bear that name. Like its 19th century Mississippi predecessors, the Natchez is equipped with a huge stern wheel powered by two steam engines. Now the ship, which has become one of the symbols of NOLA, is under reconstruction.

The French Quarter is the oldest neighborhood in New Orleans that has managed to maintain its historical identity. Carriages ride along its streets, the names of which are still indicated in French, ancient fountains murmur in the courtyards, and the balconies of houses are decorated with intricate wrought-iron gratings. The historic center of the city has managed to survive hurricanes, floods, fires, yellow fever epidemics, wars and industrialization. Twice it was almost completely destroyed by fire and rebuilt. The French Quarter is now listed on the US National Register of Historic Places. Every year in February, the famous Mardi Gras carnival takes place here.

Home to many excellent restaurants, high-end shops, bars, art galleries and nightlife, the French Quarter has become an iconic place to visit in New Orleans. Life here is in full swing around the clock, the sounds of reggae, blues and jazz can be heard from everywhere. Musicians, actors, magicians, acrobats perform on the streets, magicians, soothsayers and fortune-tellers are waiting for gullible clients.

It is worth allocating a whole day for a walk in the French Quarter. In the morning you can see its main attractions – Jackson Square, St. Louis Cathedral, French Market, museums and historic houses. In the afternoon – dine in one of the cozy restaurants, enjoying the sounds of jazz, admire the excellent view of the Mississippi and go shopping. And in the evening – go to the center of New Orleans nightlife on Bourbon Street. Noisy parties here continue until the morning. 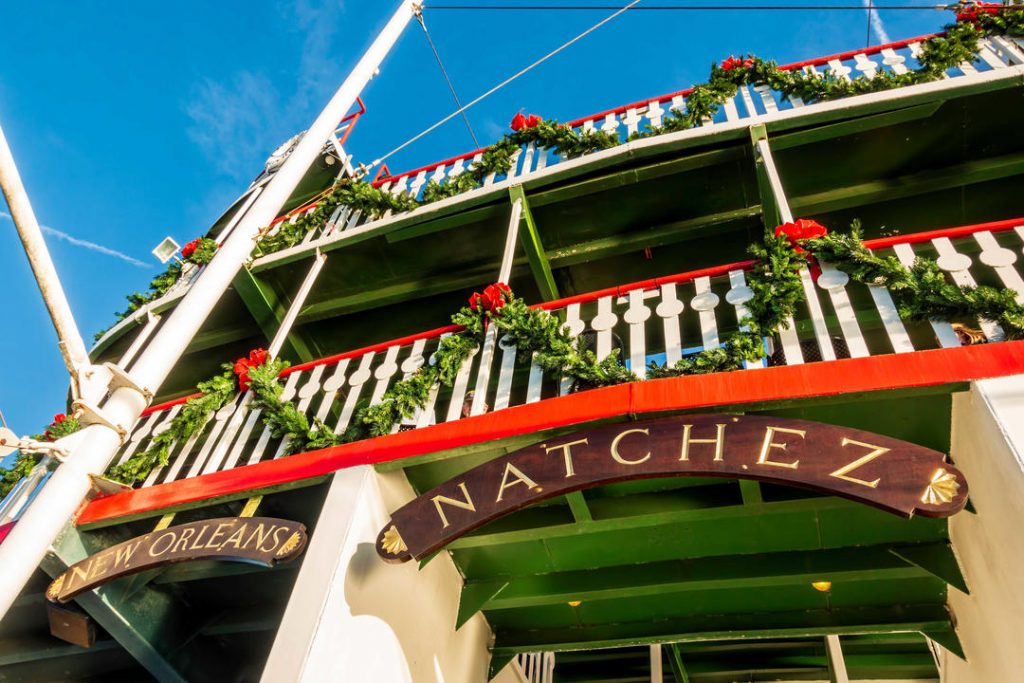 The French Quarter is considered one of the most haunted places. According to rumors, many spirits live in local mansions, museums and old bars – residents who died in a fire, patients tortured by an evil doctor, the famous pirate Jean Lafitte. If you’re wondering what to do in New Orleans in the evening, book one of the ghost tours to learn about the otherworldly inhabitants of the French Quarter. Even if you do not meet ghosts, the time will not be in vain. You will hear many chilling tales of paranormal activity in New Orleans from your guides.